Have you found an online vendor selling El Dorado 15 (Version from 2020)? 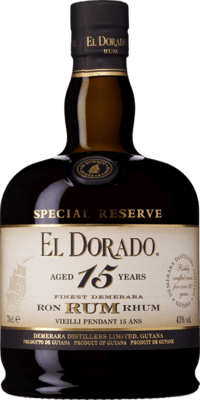