Have you found an online vendor selling Chairman's Reserve 1931 6-12 Years? 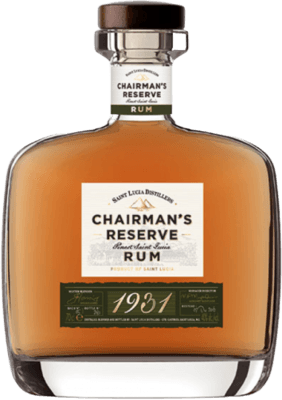