Have you found an online vendor selling Rum Nation Demerara? 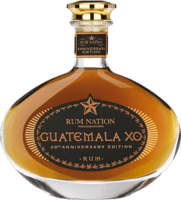 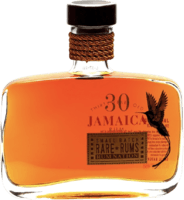 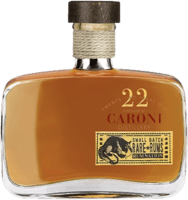 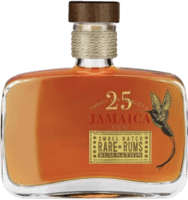 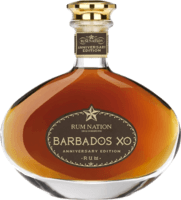 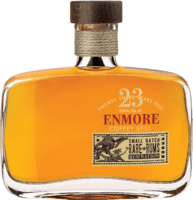 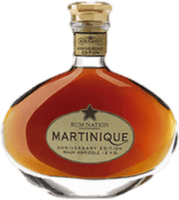 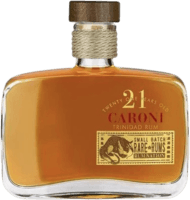 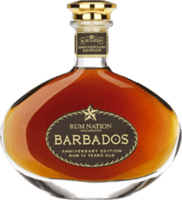