Have you found an online vendor selling Spytail Black Ginger? 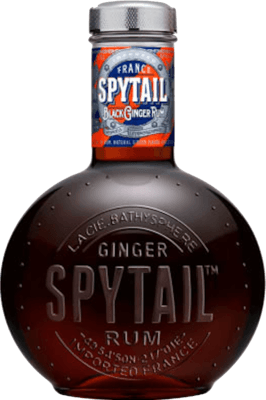