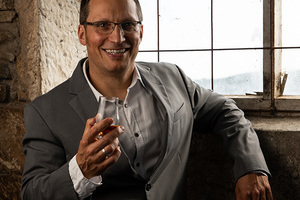 Published by The Rumlab 10 months ago