Have you found an online vendor selling Kirk and Sweeney Reserva? 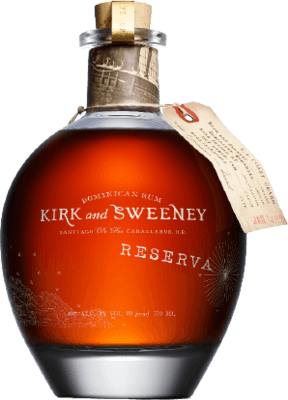 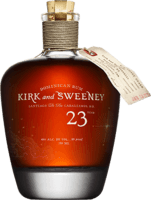 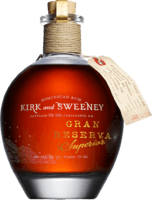