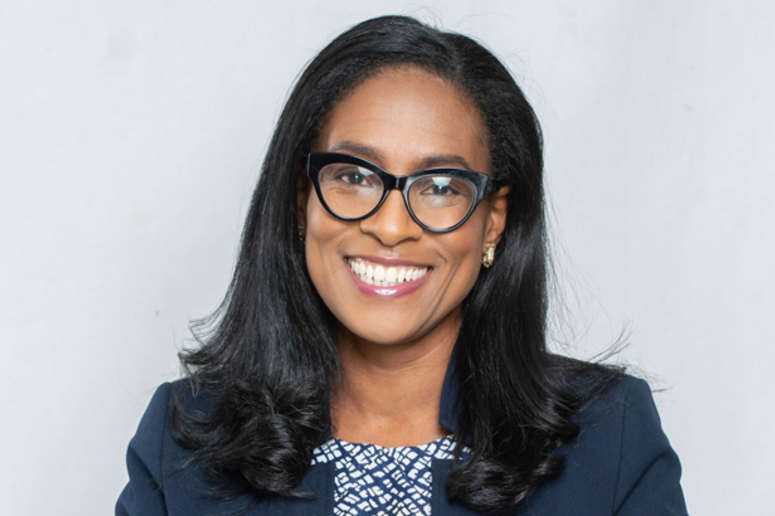 Clarendon Distillers Limited (CDL) lies on six acres of land in the Monymusk Estate, one of the oldest sugar cane plantations in Jamaica, located in Lionel Town, Clarendon. The distillery built in 1949 was initially owned by the Monymusk Sugar Factory. Through decades, the distillery’s ownership has been transferred to different companies.

NRJ is jointly owned by West Indies Rum Distillery Ltd. of Barbados, Demerara Distillers of Guyana, and the government of Jamaica. This shared ownership represents an interesting mix that positively influences the management of the distillery and the rum production strategies.

During the 2000s, they began to upgrade the distillery’s facilities thanks to different investors. Consequently, in 2009, they acquired a third column still from India’s Disti-Chem. With a capacity of 200,000 liters, this is responsible for 3/4 of the distillery’s total output. What is more, it is capable of producing different rum styles due to its multiple configuration setups. Other modernizations covered the fermentation area, the boiler feed water, and the water treatment system.

In 2019, they decided to switch their operations from heavy fuel oils to New Fortress Energy’s liquefied natural gas (LNG), which cause a significant improvement in their environmental approach: a reduction in annual energy expense, in CO2 emissions, and in the costs associated with maintaining their boilers and steam-generating equipment.

Nowadays, Clarendon is among the top-tier rum distilleries in the world, since it produces around 12 million liters of absolute alcohol from January to August every year. The distillery has been producing rum from the fermentation of cane molasses obtained as a by-product of the raw sugar industry.

The light style is the result of one or two days of fermentation in twenty-four open-air metal fermentation tubs. For the heavy style, molasses spends more time fermenting (up to one month), first in open-air wooden fermentation vessels (up to two weeks); then, fermented mash spends two weeks more in stainless steel tanks.

After the distillation these rums are blended, then diluted to 70% ABV and put into the oak barrels to rest. Later on, they distribute the rums to both local and overseas customers. It is important to highlight that 90% of what they produce is sold as bulk rum.

The bulk rum is blended into a variety of other brands. For instance, Captain Morgan Black, Myers, Port Royal, Royal Jamaican, Smatt’s, etc. The percentage remaining is to produce their own very high-quality premium brand: Monymusk rum, bottled and shipped to Canada, the United Kingdom, and the other parts of the Caribbean.

As we can see, different types of aged light and heavy rums are blended for both aroma and taste. The result is a variety of exquisite Monymusk expressions, distinctively smooth to the palate:

- Monymusk Plantation OverProof White Rum: colorless and triple distilled for purity. It owes its’ taste profile to combine blends of pot and column still rums. It is bottled at 63% Alc./Vol.

- Monymusk Plantation Special Gold Rum: golden in color, it is a blend of rums selected from aged charred American oak barrels, in which maturation occurs for 2 years. It is bottled at 40% Alc./Vol.

- Monymusk Plantation Classic Gold: amber in appearance, this 5-years-old rum is a blend of premium rums selected from aged charred American oak barrels. It has a woody aroma, with caramel and vanilla flavor. It is bottled at 40% Alc./Vol.

- Monymusk Plantation Whispering Breeze: a colorless and coconut-flavored liqueur. As with the other expressions, it is very smooth to the palate. It is bottled at 40% Alc./Vol.

- Monymusk Plantation Special Reserve: with a deep golden brown appearance, it is a blend of matured rums also selected from aged charred American oak barrels, in which maturation occurs for 10 years. It has a spicy fruity aroma. It is bottled at 40% Alc./Vol.

- Monymusk Plantation Platinum White Rum: it is a two-year-old rum transformed into a colorless liquid by using coconut filters. The aged rum has a mix of fruits and spices. To the palate, it has a sweet lingering taste. This rum also has a smooth and dry finish with a complexity of flavors. It is bottled at 40% Alc./Vol.

The Clarendon Distillery has maintained its legacy through decades, growing in the market by producing spirits mostly recognized for their versatility. However, in Miller’s words, one of the current company’s challenges is the issue that the availability of molasses is declining. Now, “less than 30% of molasses is produced locally, we must import the rest.”

Despite the challenges that they can encounter, the distillery is making its way to innovate and adapt to the new circumstances. As the market leaders in the bulk space in Jamaica, they are determined to continue offering vibrant and flavorful rums to consumers around the world.