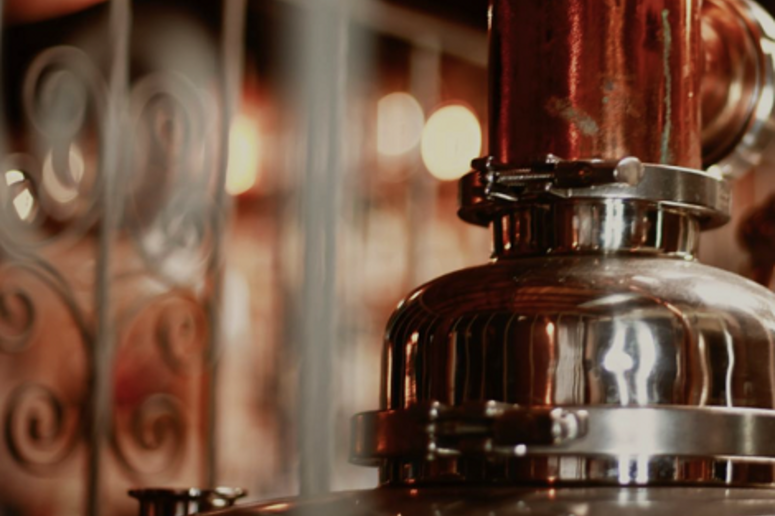 The Milton Rum team is a small community of passionate distillers, producers and rum-lovers working together to reimagine rum and create a world worth inheriting. We aim to bring a fresh approach to the Australian rum scene by producing craft spirits with a unique mix of traditional distillation techniques and the latest innovations. Sustainability, quality and creativity guide every step of our process as we work to create spirit to excite and inspire a new age of rum drinkers.

In March 1890, the fledgling city of Brisbane was in mourning. Unprecedented flood waters had inundated the riverside suburbs to a depth of more than three meters, the electricity and telegraph lines were destroyed, hundreds of homes were underwater, and multiple residents has drowned. The Milton Rum Distillery, then one of Queensland’s largest rum producers, never reopened, and no rum was produced in Milton for over a hundred years.

Fast forward a few generations and Milton Rum has awakened, fueled by fresh passion and a vibrant desire to reimagine rum. Our urban distillery sits only a few blocks from where the original Milton Rum Distillery once stood and we are honoured to have inherited a rich tradition of innovation and quality rum production. Our crest, the Eastern Koel bird, is a shout-out to our city’s colourful history. The Eastern Koel, also known as the ‘storm bird,’ was said to fly ahead of rising flood waters, warning residents of the danger to come. We would like to think that our Storm Bird flies above us today.

During the following livestream Milton takes us on a virtual distillery tour.