Published by The Rumlab 2 months ago about the Humboldt company 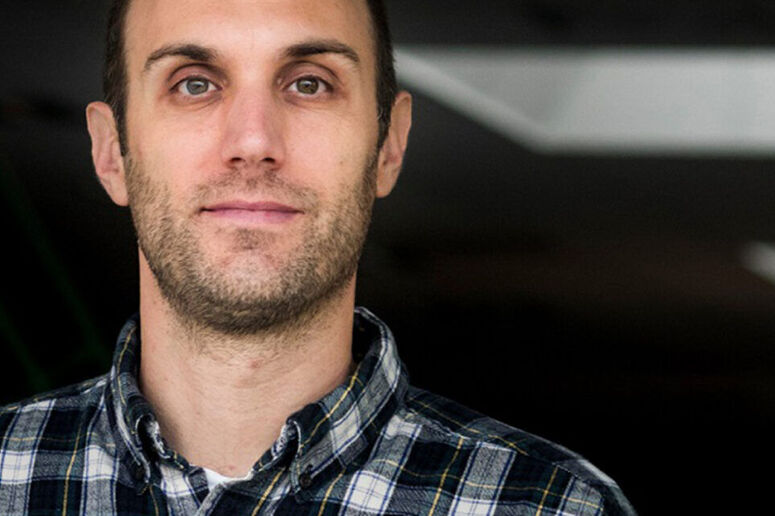 At Humboldt Distillery, the aim is to capture the spirit of California in its natural state. Their spirits are 60% water, and Humboldt County’s pristine water sources are a big part of what they think makes their product special. Learn more about Humboldt Distillery and its Founder/Head Distiller, Abe Stevens, in the following interview:

TRL: Who is Abe Stevens?

I’m the founder of Humboldt Distillery, located on the beautiful Redwood Coast of California.  I’m a native of Humboldt County, but moved away to attend university and then later to pursue a career as a chemist working in the pharmaceutical industry.  I followed that path for a while until switching gears and decided to play poker professionally for a few years.  This path had me zigzag across the country, but ultimately my wife and I wanted to move back to Humboldt.  This is a rural area without a lot of professional opportunities, so we started the distillery, which allowed us to move back and create our own jobs in the process.

My first introduction to rum came during college at the University of Chicago, where some fond memories were made at The Tiki, the only neighborhood bar open all night.  I think it’s likely that my brain made long-term positive associations with the taste and aroma of rum at that time.

The obvious one is that it’s made from sugarcane, but it’s a spirit with perhaps the widest variation in final characteristics.  I think it’s also less pretentious but can still have as much or more complexity as the finest whiskies and brandies.

TRL: What is the most important contribution you have made to the rum industry?

The history of rum goes back centuries, so I’m not going to pretend I’ve made a big contribution to the industry.  If anything, maybe I’ve played a small part in increasing awareness of domestically produced rum.

We’ve been fortunate that our customers enjoy our rum enough that they’re willing to pay money for it.  That helps us pay the bills.

TRL: What’s another thing you are passionate about, in addition to rum? Why?

Clean water and the coast.  We’re from a coastal community, which you might have guessed from Pelican featured on our rum labels and the crab on our vodka label (which is a sugarcane-based vodka).  While we’re from a beautiful region with wild rivers and pristine beaches, it’s not something we take for granted.  It’s part of the reason we decided to become a Certified Organic distillery since we believe organic production is better for the environment.

At the distillery.  It’s been a rewarding journey developing our rum fermentation, distillation, and aging processes over the last 9 years.  That of course involves a lot of sampling along the way, and it’s been fascinating to see how different batches turn out.

Sorry, that’s like asking someone who is their favorite child.  But if anyone is asking for a recommendation to make at home, I’d say not to overthink it.  Our own spirits don’t care if you’re making a complicated craft cocktail or just mixing it with cola.

Just like many other consumer products, there are a lot of fads and trends in the beverage alcohol industry.  Tequila for example has seen a phenomenal amount of growth in the last few years.  However, rum remains an often-overlooked category of spirits, despite the quality of offerings out there.

Don’t be shy to add a splash of water to your spirit when sampling.  It can sometimes be hard to enjoy subtle complexities when dealing with the burn of high proof alcohol.

TRL: How can the rum contribute to improving the crisis in some countries?

While ours is a domestic rum made with sugarcane and molasses that are grown in the United States, many other rum brands are made in developing countries.  This gives them an opportunity to create a value-added product to export and bring cash to their local economies.  Additionally, many people consider sugarcane to be a more environmentally responsible agricultural product.  In contact with something like agave or grape vineyards that can take years to mature and are very agriculturally intensive, sugarcane is a very fast-growing C4 plant with fewer needs and is able to much more efficiently affix carbon dioxide.

Probably my next immediate goal is to get our first batch of dark rum finished and bottled.  That one has required longer aging and has been a work in progress for over 8 years.

Even if I leave the production side of the business, I expect I will always remain a rum consumer.

It’s fascinating to sample rum neatly and compare all the different nuances, but rum really shines in cocktails and bartenders play a key role in creating tasty combinations of ingredients.

Published by The Rumlab 23 days ago